The Public Health Law Center held a reception at Orchestra Hall in Minneapolis on August 27, 2019, during the National Conference on Tobacco or Health. At the event, Doug Blanke and Joelle Lester presented the 2019 Game Changer Award to four of our closest partners at the African American Tobacco Control Leadership Council, who have led the fight against menthol tobacco products.

We are very excited tonight to present what we hope will become an important annual award. This award, which we are calling the Game Changer Award, will be awarded annually to a champion of public health whose individual leadership, in the face of great obstacles, is changing the way America thinks about an important issue of public health. We cannot imagine a more appropriate way to launch this award than by presenting it to four recipients who, through the sheer power of their personal vision, dedication, tenacity and courage, have changed the way the public health community and America think about menthol. The inaugural Game Changer awards go to Dr. Philip Gardiner, Delmonte Jefferson, Carol McGruder, and Dr. Valerie Yerger.

For more than a decade, these four pioneers have made it their mission to help the nation understand the menace of menthol. Along the way, they have joined hands with others - dedicated colleagues within their own organizations and partners in the community. But the fact remains that it is these four leaders, as individuals, who have moved these issue to the center of the stage. It was hard work. It was a little lonely at times. There were times when they wondered if anyone was listening. But we are so grateful that they persisted, because they have truly changed the game. 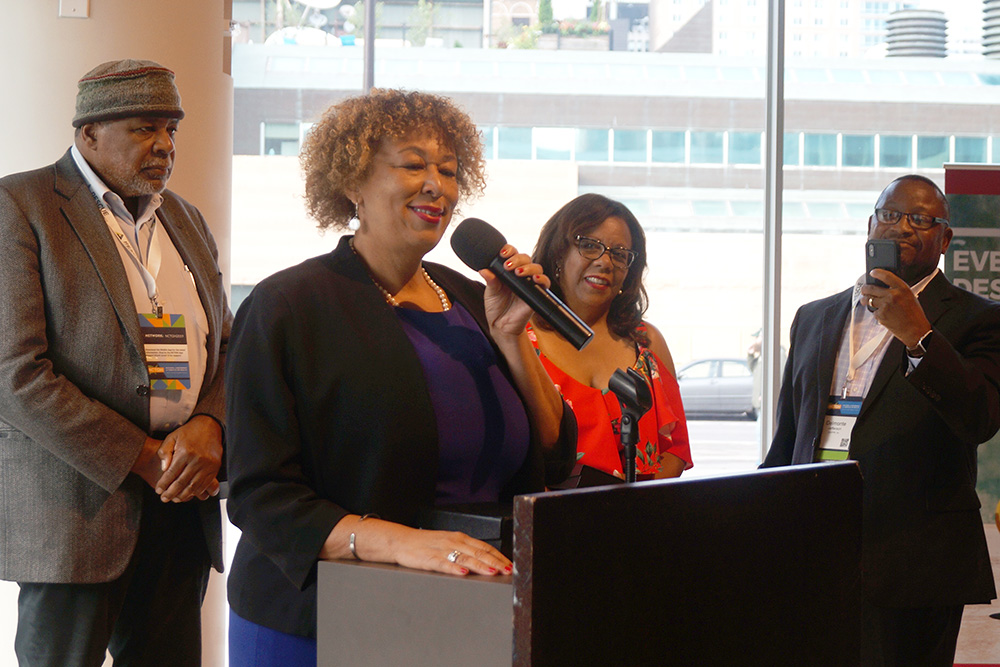 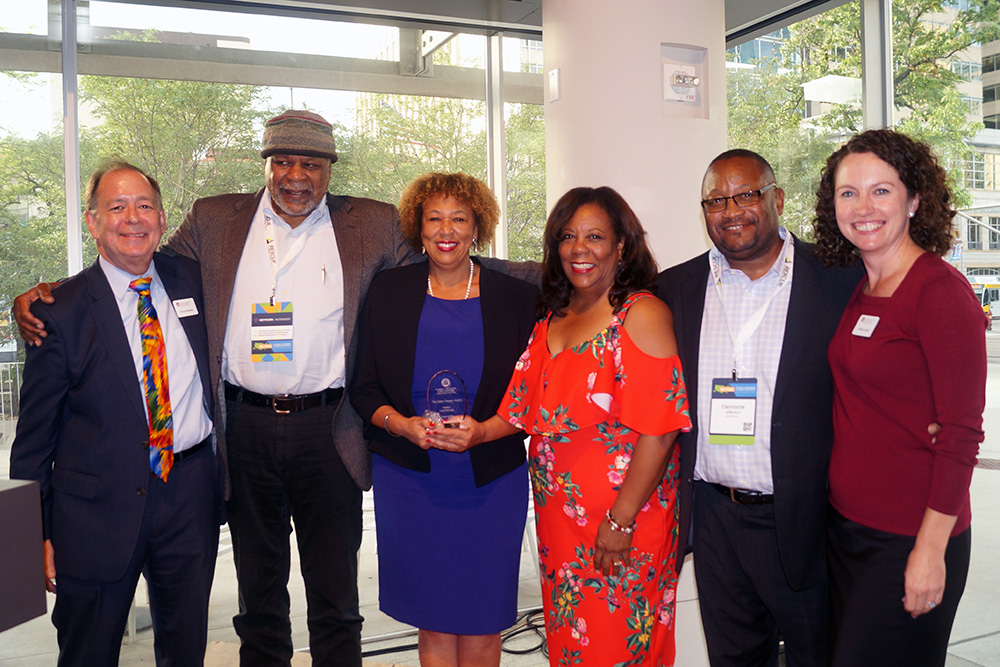