As sovereign nations, Tribes have a critical role to play in addressing the public health problems posed by commercial tobacco. This is particularly true since rates of commercial tobacco use are higher among American Indian / Alaska Native (AI/AN) populations than among the general population, a fact reflected in disproportionate rates of chronic disease in AI/AN populations. Yet addressing the death and disease caused by commercial tobacco in Indian Country raises several complex issues, including the need to respect traditional tobacco use and the sovereignty of Tribes, navigate a complex area of law, and acknowledge history and culture. We hope the resources in this section of our website will be of use as members of Native communities take the lead in tackling the problem of commercial tobacco-related illnesses and cancer disparities.

Featured resources are below. Other relevant resources in right sidebar (desktop/tablet), or end of page (mobile). 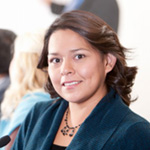 This publication is designed to assist Tribal leaders, health departments, public health advocates, and community members in thinking about how to draft written public health laws and policies for their Tribes. 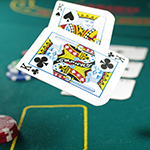 This is a resource to help facilitate education and awareness on adopting smoke-free policies in Tribal casinos. 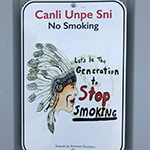 This is a resource for Tribal communities working on policies to restrict the smoking of commercial tobacco products in Tribal housing. 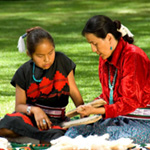 This is a resource for Tribal governments and Tribal public health advocates so that they can realize the public health benefits of increased commercial tobacco taxes and simultaneously protect Tribal sovereignty and cultural practices. Written in partnership with the National Indian Health Board, the National Native Network, and the Michigan Public Health Institute.

Applicability of Freedom to Breathe Act to Indian Tribes/Reservations (2007)